Where are they now? Steven Bachmayer What’s your fondest memory of learning drums and percussion?

I think the part of learning drums that I enjoyed the most was learning certain rhythms and having to slow them right down and then speed up gradually as I became more comfortable. Particularly, I enjoy the way the rhythm would seem to change shape or feel as it got faster. I’m quite a visual person so excuse the visual analogy: a bit like an optical illusion, creating a pattern out of squiggles and then from a certain distance it becomes just a texture but then from even further back it makes squiggles all over again…not sure how much sense that makes. Maybe better explained by just saying the same word over and over again and then by the end it’s not recognizable and you realize all of the sounds that make up that word. Haha sorry for that tangent I think I’m better at making these points verbally.

What are you doing now?

Right now on the couch and contemplating eating a bowl of cereal. In life… I’m living in London, working as a product designer/illustrator for a toy/games company and doing little freelance jobs on the side as well as trying to squeeze out my own personal creative endeavours in my spare time, but am also very distracted by meeting new people and having lovely housemates.

What advice do you have for younger students in BRHYTHMIC about following your passions and following a creative path?

Just do it. Nike got it right. Don’t worry about failing or what anyone will think. Follow your curiosity and just throw yourself at any opportunity that tickles you the right way. And always try to stay a bit silly and have fun.

What’s the best thing about being creative?

Most people are creative whether they think it or not so there shouldn’t be too much difference between creatives and other folk except that we’re happy to throw our lives at it and it makes us happy. So I’d say the best part of being creative is when I create something that makes me happy. Today I drew a face that made me giggle and that was really cool. 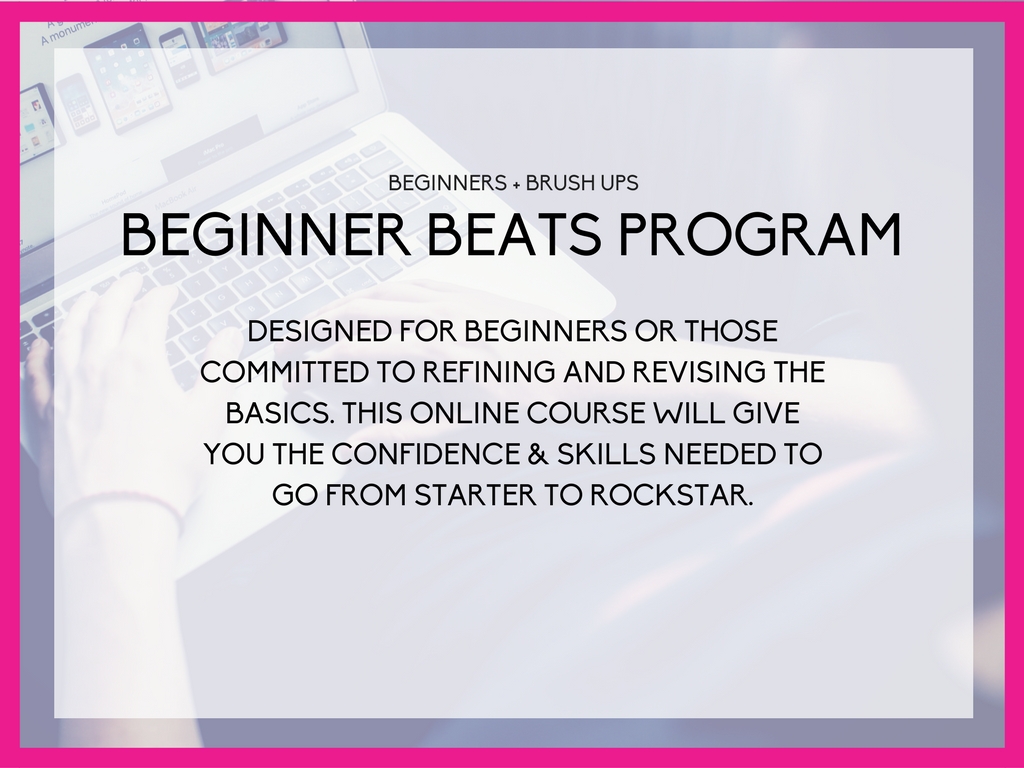